For a few glorious years in the 1980s, Ivan Doroschuk and Men Without Hats, his band of bros—fraternal and otherwise—were probably the biggest musical sensation to have ever come out of Montreal. Sure, it might be difficult to fathom now, but at the time these guys were bigger than April Wine, Walter Rossi, Teaze and […] 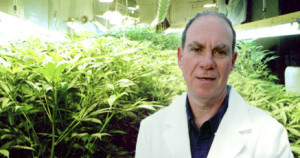 It’s 3 p.m. on a cold, gross Saturday afternoon in November and I’m stationed at the World Beat Café/community centre on St-Laurent to wallow in the wonder that is the first-ever Quebec Cannabis Cup. I feel privileged. The cost to attend this gruelling competition is a whopping 200 bucks, but I, as an official hanger-on […] 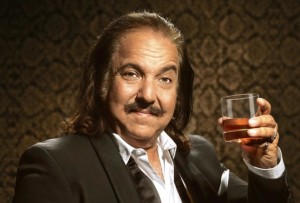 When I interviewed Patti Smith in the fall of 2007 I’d never met nor spoken with the woman before. We did, however, share a few friends and/or acquaintances in New York who’d all known her fairly well at some point over the last 30 odd years, with the word often coming back to me about […]

Tzeporah Berman has been one of Canada’s leading environmental activists ever since she coordinated the largest civil disobedience protest in the nation’s history, back in 1993, in the effort to save the virgin forests of B.C.’s Clayoquat Sound from the then systematic clear-cutting practices of the logging industry. Today she’s co-director of Greenpeace International’s Global […]