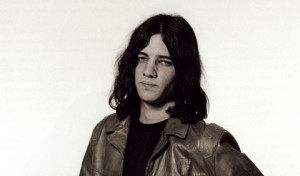 It only took three decades or so after they split up for the world at large to recognize how thoroughly brilliant they were, but Ann Arbor, Michigan band the Stooges, widely considered little more than a sick joke by the time they finally called it a day in 1974, are now right up there alongside […]

Six troubled years in the making, End of the Century: The Story of the Ramones is the definitive history of the punk band that was destined for fame and fortune but ended up mostly dead. It’s only been said about a million times before, but please indulge me while I say it for the millionth and […]